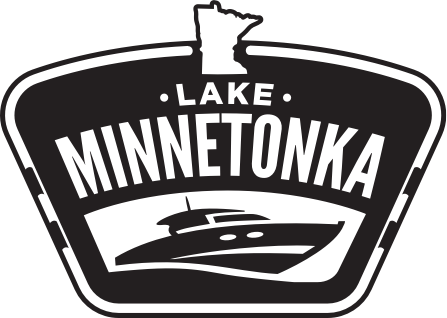 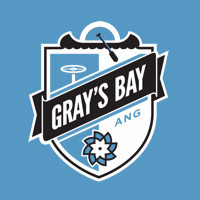 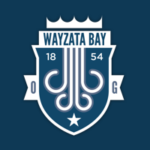 Lake Minnetonka is a grouping of kettle lakes formed from the receding glacial mass around 10,000 years ago. It’s located in Minneapolis, Minnesota’s southwest metro-area and is surrounded by 13 municipalities in 2 counties. The lake is divided into two main halves –an upper and a lower– dictated by the flow of water from inlets (Six Mile Creek, Painter’s Creek) to outlets (Minnehaha Creek). The lake is comprised of 37 bays and connected lakes, 125 miles of shoreline and an area of 14,528 total acres. Lake Minnetonka has an average depth of about 30 feet, and is 113 feet at it’s deepest point.

For several generations the indigenous tribes of The Dakota lived as forest dwellers near the Minnesota River valley and to the north, where among the burial mounds, a sacred hidden lake remained almost unknown to the outside world. In the late 1600s, the French fur traders of the Hudson Bay Company called it: “Lac Gros Grand Bois” (translated: Big Lake in the Big Woods). Throughout the American Revolution, however, the knowledge of what would be known as Lake Minnetonka centuries later, would be relegated to rumor and legend.

In May of 1822, Joseph Brown and William Snelling (son of Col. Snelling) ventured up Minnehaha Creek from Fort St. Anthony (later:  Fort Snelling) into forbidden Dakota Indian lands accompanied by two unnamed soldiers. They were in search of this rumored natural paradise: a large and winding body of water that held a particular spiritual importance to the people of the Mdewakanton tribe of the Dakota Indians. When Brown and Snelling found Lake Minnetonka they were enamored by its size and beauty; a veritable paradise hidden within the forest.

Decades later the Dakota tribes were forced from the Minnetonka area, following the Dakota War of 1862 and the signing of the Treaty of Traverse des Sioux. Europeon settlers began to stake claim to to areas surrounding Lake Minnetonka, starting with Minnetonka Mills and Wayzata, then the Excelsior and Deephaven areas. The Lake became a sought after vacation spot for the affluent, with cabins and grand hotels