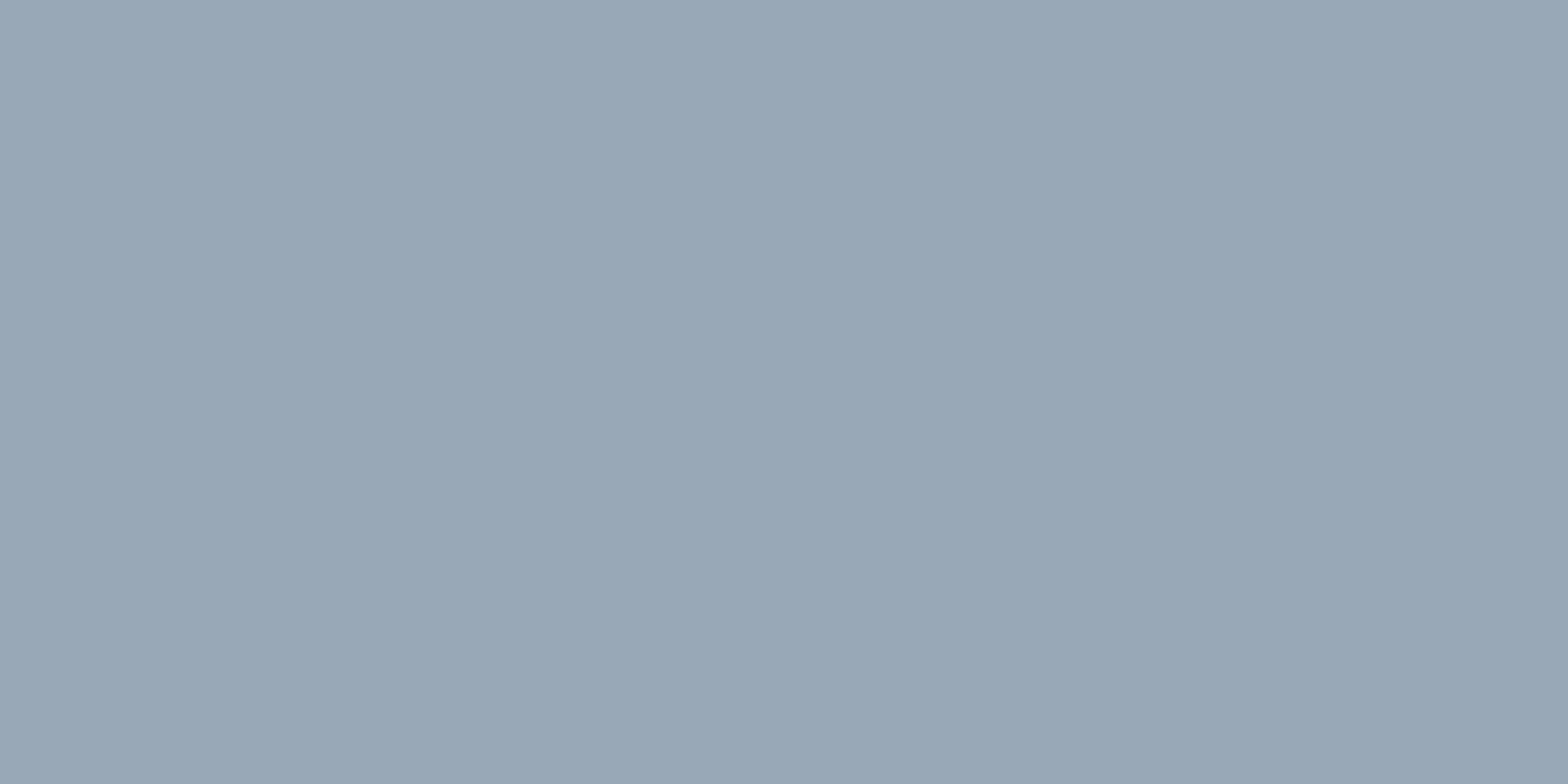 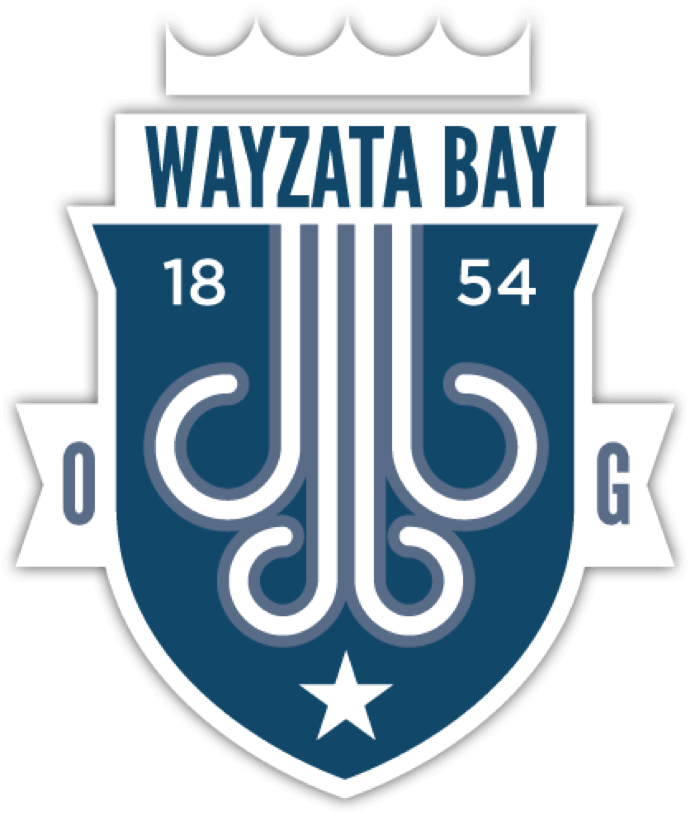 Wayzata Bay is defined by the Bushaway Road Isthmus to it’s east and to it’s southwest: Breezy Point and the eastern side of Lookout Point. Splitting the southern shore of Wayzata Bay into two halves is Cedar Point. A significant holy place for the Dakota was Spirit Knob, which once existed at the tip of Breezy Point before collapsing due to excavation and erosion.

The Dakota Indians that lived around Lake Minnetonka regarded Spirit Knob (currently known as Breezy Point) as the single most important spot on all of the Lake. They believed that Lake Minnetonka had a spiritual power which came from that point and flowed through the lake.

“Wayzata” roughly translates to “North Shore” an anglo-european adaption of “Waziya”, the name of the Dakota Indian god of the North Wind who would sometimes take the form of a giant man cloaked in the furs of wolves. 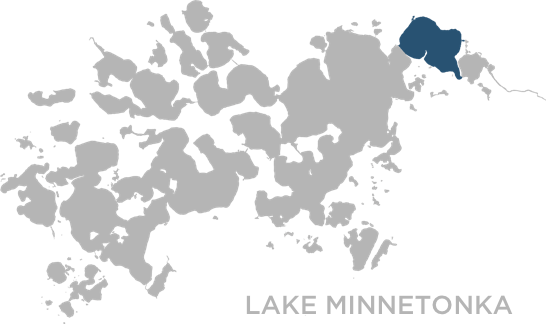 The main crest bares a symbol of the cold winds blowing from the north representing Waziya, the Dakota god of the North Winds.

The City of Wayzata

The star represents the Wayzata Bay's city of the same name, along with the date 1854 –the year the City of Wayzata was established. The Water crown represents Wayzata's supremacy as the largest city on any shore of Lake Minnetonka.

The initials of Oscar Garrison, the original settler of the Wayzata Bay area, who laid claims to the area that is now the City of Wayzata.